To date, a great amount of research has been done on Lycopene and researchers have discovered that Lycopene is one of the most beneficial natural compounds we can ingest that has an incredible range of healthful attributes with regards to a number of types of human ailments and organs. 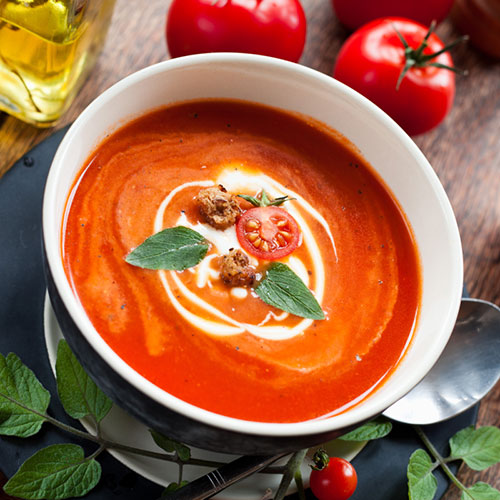 Lycopene is a phytonutrient. A plant-bore compound that, while not necessary for normal metabolic function, enhances the overall health of an organism.

Lycopene is the compound that puts the red in tomatoes!

Chemically, Lycopene is a carotenoid pigment. To date, over 600 carotenoids have been discovered in nature.

Carotenoid is a natural organic pigment characterized by possessing a large number of carbon atoms (35 to 40) and having a molecular structure that includes conjugated double carbon-carbon bonds known as chromophores.

Depending on the number of chromophores, colors may range from pale yellow to dark red.

So why is a tomato healthy for you? 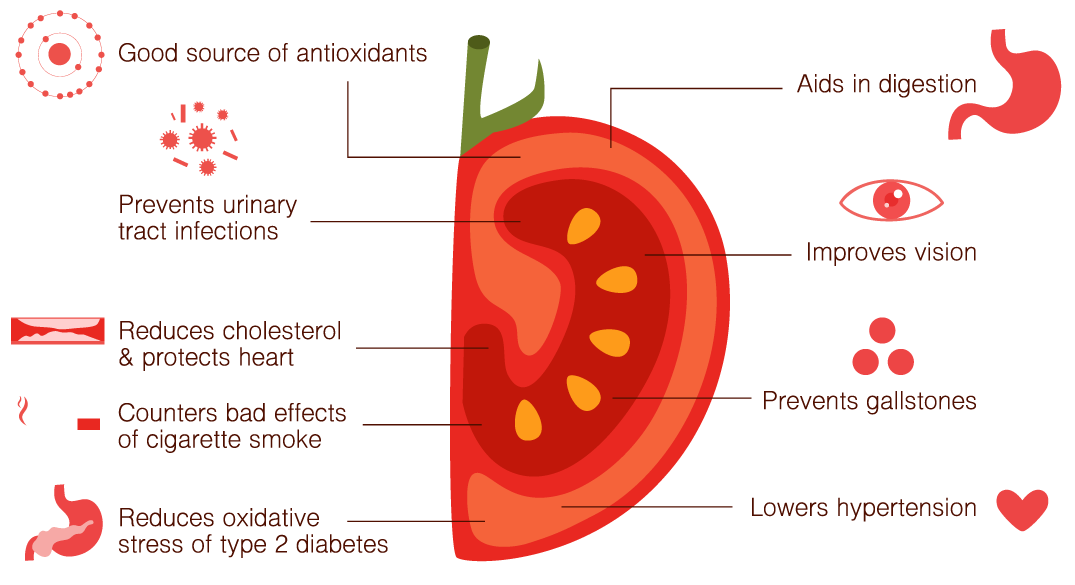 Lycopene is an Antioxidant!  Antioxidants reduce the oxidative decay of cellular material.

Scientific experiments and studies have shown a high level of correlation between oxidative damage and increased disease rates.

The best way to get Lycopene into the human body is through processed tomato products. Why?

Fact: Tomato paste has four times the quantity of Lycopene by weight than a fresh tomato.

Morning Star actively promotes and encourages continuing advances in the study of Lycopene, how it relates to health, and how it can be delivered in sauces and through bulk tomato paste and other processed tomato products.

As trends change and food science technology advances, Morning Star will be at the forefront of developing ever-healthful and cost effective products, as the company has since its inception, with close attention paid to the benefits of Lycopene.

So what does the future hold for lycopene?

If future research culminates in the efficient production of synthetic Lycopene, and it is found to be able to be added to processed tomato products, the world may see processed tomato goods even higher in Lycopene concentration.