Challenges and Reasons for Optimism as 2022 Winds Down

Another year is almost behind us – another year with California falling short of its forecasted crop. As we approach Thanksgiving, is there anything about which the processing tomato industry can be thankful or optimistic? We think there are a few things worth considering. 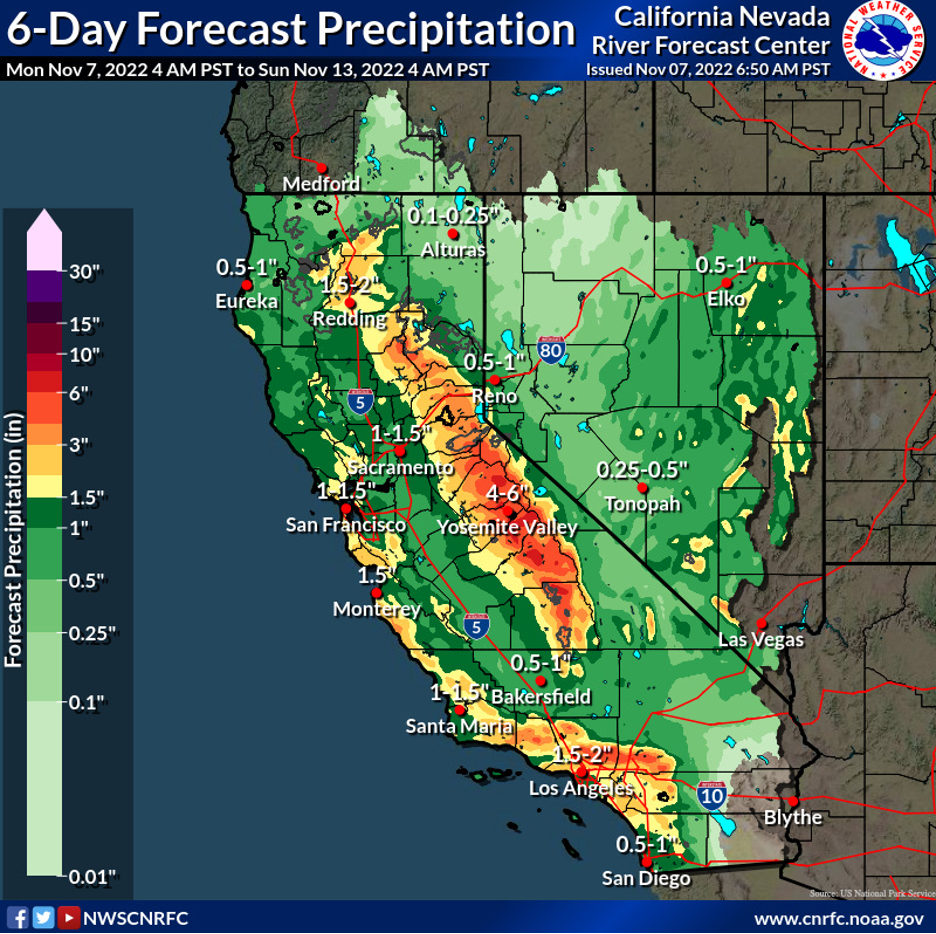 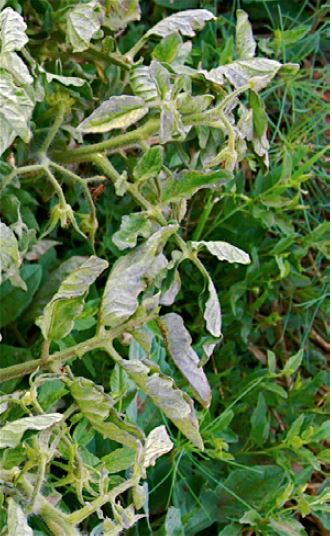 The curly top virus resurfaced in 2022, with devastating impact on processing tomato crops in some areas. The Beet Curly Top Virus Control Board responded at its last meeting by approving a motion to request that the California Department of Food and Agriculture add personnel for statewide surveying and monitoring of increased presence in new, non-traditional areas. In a promising technology-based initiative, a new app in development will allow the industry’s growers and pest control advisors to collect, record, and submit data directly to the Beet Curly Top Virus Control Program. Also formed, with participation from Morning Star, is a new Diagnostics Subcommittee that will investigate the Program’s top-priority issues.

Technology is also being leveraged to drive progress in tomato crop management through such strategies as improved irrigation management, laser weed control, and improved fertilization programs to maximize yields.

While many commodities continue to compete for acres cultivated, tomatoes grown with drip irrigation remain one of the top commodities for value relative to water use amid speculation on 2023 tomato prices. While processing tomatoes may seem more challenging to grow than other crops, Morning Star continues to lower barriers to entry by providing grower services that reduce capital requirements and support profitable production.

Growing processing tomatoes in California can be challenging, but strategic industry support and advances in technology will help protect their leadership position in the state’s production mix.